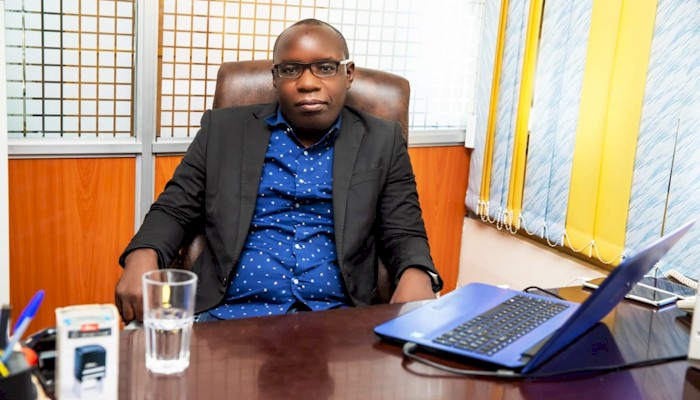 Currently, the firm is being managed by:-
Mr. David Chamwada who has a vast experience of over five [5] years. He is a member of Law Society of Kenya, Chartered Institute of Arbitrators and Mediation Institute of East Africa. He was admitted to the Roll of Advocates in 2012.